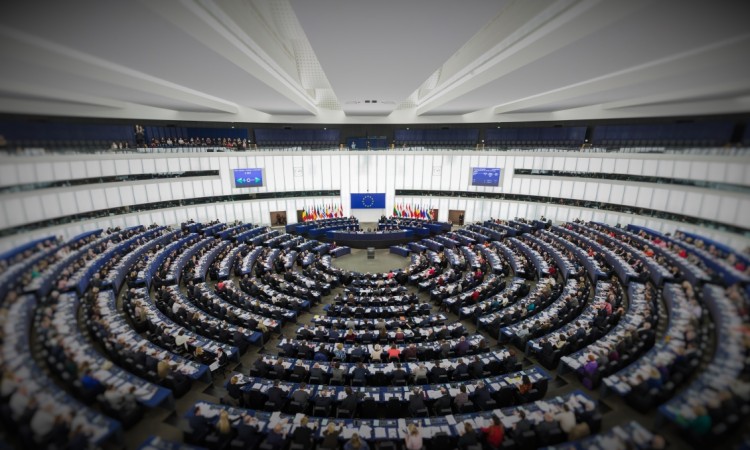 On 27th October a resolution was passed by the European Commission in Strasbourg, committing to stricter diesel emissions testing and investigation of suspected emissions test fraud. This resolution supports the move for real driving emissions (RDE) tests, mentioned in our October article ‘Eliminating Emissions – Diesel and the Euro 6 Standard’. Along with additional national emission caps, these measures are designed to improve air quality within member states.

Despite the promise of stricter testing, further details revealed by the European Commission the following day resulted in mixed responses. This was due to an agreement to increase the permitted nitrogen oxides (NOx) emissions limits from new passenger cars. The proposals mean that when investigated under the new RDE test, the concentrations of pollutants allowed to be emitted are higher than those permitted under the old lab-based method. The Commission proposed to allow cars to emit over 50% more NOx than the new limits set by Euro 6 standards.

The suggestion is that with stricter testing, car emissions would be considerably lower even with a more lenient limit. This may be true, given that the discrepancy between the previous laboratory testing methods and real world vehicle emissions has been estimated as 400% on average.

Members of the European Parliament also updated pollutant caps, setting limits for sulphur dioxide, NOx, non-methane volatile organic compounds, methane, ammonia and fine particulates, to be achieved by 2020 and 2030. These updates to the national emissions ceiling directive target additional pollutants, adding methane and fine particulates with an aerodynamic diameter of less than 2.5µm to the pollutants with upper limits in European law.

These updates to European Directives will be transposed into UK legislation and Redmore Environmental will maintain an up-to-date knowledge on these changes to ensure all necessary considerations are included in our Air Quality Assessments. If you are concerned that air quality may be a relevant consideration to your development, get in touch with us today.