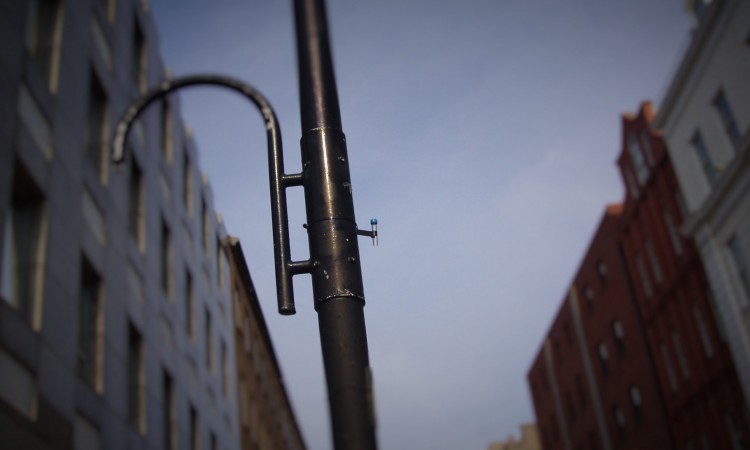 Public Health England predict that around 3,000 people each year are estimated to die from polluted air in London. The statistic is put into shocking perspective when considering this is London’s second highest cause of death after smoking. However, much of the population is unaware of the seriousness of the UK’s pollution problem. In an attempt to promote awareness and encourage action, University College London have come up with an exciting and informed initiative in order to get the London community involved in air quality actions.

Mapping for Change works with groups and organisations who want to understand, improve and produce information about places that matter to them. By getting the community involved in actions against poor air quality a number of monitoring sites have been set up outside of the existing government network.

Local groups in London areas, including Marylebone, Soho, Walthamstow, Brentford and Haringey were provided with diffusion tubes, which allow for accurate capture of nitrogen dioxide concentration data when left for a number of months. Results showed exceedences of the European limit of 40µg/m3 in many popular London spots, with a maximum reading of 145µg/m3 on Marylebone Road, Central London.

The team behind Mapping for Change hope that by encouraging community collaboration, the information generated can be used to lobby policy-makers for change and raise awareness of the problems of pollution in the UK.

Improved pollution data sets can help recognition of air quality issues across the UK, allowing an understanding of where and when an Air Quality Assessment may be necessary in support of a project. Redmore Environmental has been involved in over 16 planning applications in London over the past 6-months and has developed a detailed understanding of the requirements of both London Boroughs and the Mayor’s Office. If you’re involved in a London based development and are unsure about the need for air quality consultancy, please do not hesitate to contact us today and we can provide free initial advice on any issues you may be facing.