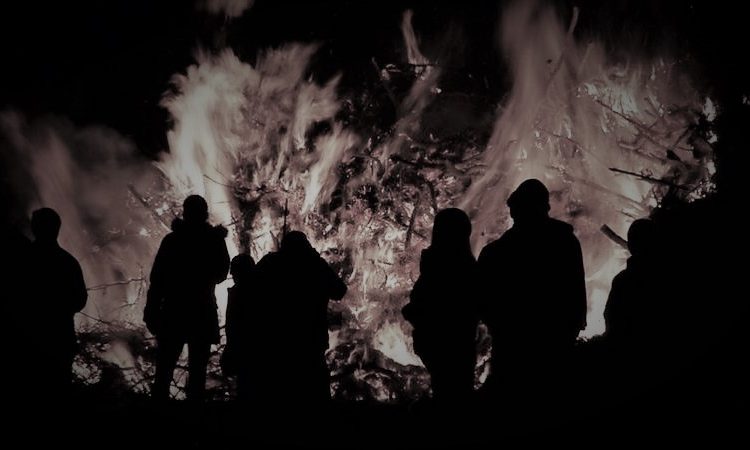 Guy Fawkes Night returns every year on the 5th November and is celebrated all over the UK, bringing us towering infernos and glorious displays of fireworks all to be witnessed with the delights of sparklers and toffee apples. However, we are quick to forget that the celebration has a tremendous impact on the UK’s air quality and can pose a serious risk to human health as a result of pollution.

Guy Fawkes Night is often the most polluted night of the year. In 2010, estimated emissions from bonfires lit for Guy Fawkes celebrations were greater than those created by municipal waste incineration over the entire year. Major pollutants include carbon monoxide (CO), carbon dioxide (CO2), sulphur dioxide (SO2), particulate matter (PM) and toxic metals such as lithium (Li) and barium (Ba).

According to the Department for Environment, Food and Rural Affairs’ (DEFRA’s) 2017 annual ‘Air Quality in the UK’ report, emissions associated with Guy Fawkes Night lead to significant short-term pollution episodes across the UK, with levels being recorded as “Very High” across the north-west of England and Merseyside on 5th and 6th November 2017. The large release of pollutants into the atmosphere may also result in long-term pollution periods and an increase in the UK’s greenhouse gas emissions, which in turn exacerbates the issue of climate change. However, the matter of most concern is the detrimental impact to the health of the population. This is due to emissions, particularly from fireworks, remaining suspended in the air which may enter the lungs leading to chronic cough, phlegm and breathlessness and result in an increased risk of developing serious respiratory and heart conditions such as asthma, bronchitis or chronic obstructive pulmonary disease (COPD). At serious risk from this problem are those who are already susceptible to poor air quality such as children, the elderly and those who experience chronic respiratory and heart issues.

It is easy when building a bonfire to throw anything and everything flammable on top of the pile. However, it is important to remember that burning certain materials such as plastics, rubber, treated wood and oil is not only illegal but can harm human health and worsen air quality. Therefore, it is important to remember to comply with the government’s advice which can be found in the ‘Burning waste on campfires and bonfires: RPS 50’ document and only burn dry, clean and natural products to reduce pollution levels.

Further steps that can be taken to enjoy an eco-friendly and less harmful bonfire night are to buy white coloured fireworks, as these release less harmful pollutants than colourful varieties, as well as try to attend a large local celebration rather than a small back garden event. A small number of large bonfires produces notably less emissions than numerous small back garden fires.

Redmore Environmental has specialist knowledge of the impacts of air pollution on human health, with our air quality consultants having undertaken numerous ambient and indoor air quality monitoring projects to assess atmospheric concentrations at a range of sensitive locations. If you are concerned that you or your development may be influenced by poor air quality from near-by sources, then please get in touch with us today to discuss needs.