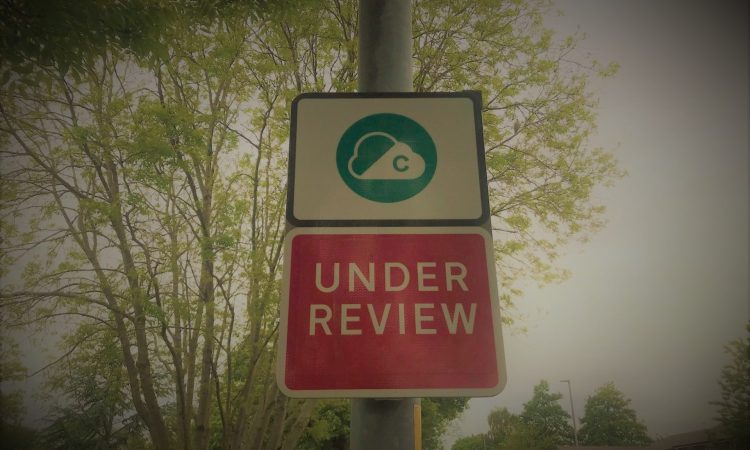 What is a Clean Air Zone & Why Are They Implemented?

Poor air quality can result in significant health effects such as lung irritation and inflammation, as well as worsening of cardiovascular diseases and chronic conditions including asthma, heart disease, stroke and some cancers. Like many areas across the country, Greater Manchester has recorded illegal levels of air pollution on roads throughout all ten local authority areas. According to the Greater Manchester Clean Air Plan, poor air quality could be contributing up to 1,200 premature deaths within Greater Manchester every year.

Although there are many different sources of air pollution, road vehicle exhaust emissions contribute significantly to atmospheric concentrations of a number of chemical species, including nitrogen dioxide (NO2). Greater Manchester is now aiming to reduce NO2 on local roads to within legal limits as soon as possible, and by no later than 2026.

In an attempt to consolidate the approach across Greater Manchester, the ten local authorities were working to introduce a Clean Air Zone. This is an area where targeted action is taken to improve air quality. The extents can include a road or part of a city where non-compliant vehicles can be charged or fined for entering. This is part of the UK Government’s long-term strategy to improve air quality across the country by discouraging the use of older, more polluting vehicles.

There are 4 types of charging Clean Air Zones, ranging from Class A to D:

Greater Manchester was planning on implementing a Class C Clean Air Zone. Further information can be found on the government’s website where you can also check if your vehicle is exempt from the Clean Air Zone charge.

All money collected from drivers of the most polluting vehicles, either from the Clean Air Zone charge or fines for non-payment of the charge, are invested in measures which improve air quality in that area. The aim is to discourage the use of polluting vehicles whilst improving air quality. However, concerns have been raised that the impact of Covid-19 on supply chains has prompted a shortage of compliant vans and the price and availability of second-hand vehicles has made it harder for people to upgrade to cleaner vehicles.

Clean Air Zones throughout the UK

Greater Manchester is set to follow many local authorities throughout the UK that have already implemented a Clean Air Zone:

Further cities are set to introduce a Clean Air Zone later in 2022, including Bristol.

Leeds was due to introduce an emission charging zone in January 2020. However, the city achieved its targets in relation to air quality earlier than expected and a Clean Air Zone was no longer considered a requirement. Leeds City Council are now considering the introduction of new air quality targets that go beyond the national standards in the hope of promoting further reductions of harmful pollutants across the city. Although Clean Air Zones are considered to reduce air quality in areas of concern, it is clear that there are alternative methods to reduce pollution levels than implementing Clean Air Zones.

How can Redmore Environmental Help You?

Redmore Environmental have extensive experience in undertaking Dispersion Modelling of vehicle exhaust emissions in support of Council initiatives and planning applications throughout the UK. We are able to utilise a number of modelling techniques and software packages to quantify pollutant concentrations as a result of releases from road vehicles and have previously undertaken assessments in and around Clean Air Zones.

If you are concerned about air quality in Greater Manchester or require an Air Quality Assessment to support a planning application for your development, then please get in touch with us today to find out how we can help you.

Please use the contact form below to get in touch and we’ll get back to you as soon as we can
We use cookies to ensure that we give you the best experience on our website. If you continue to use this site we will assume that you are happy with it.OkPrivacy policy