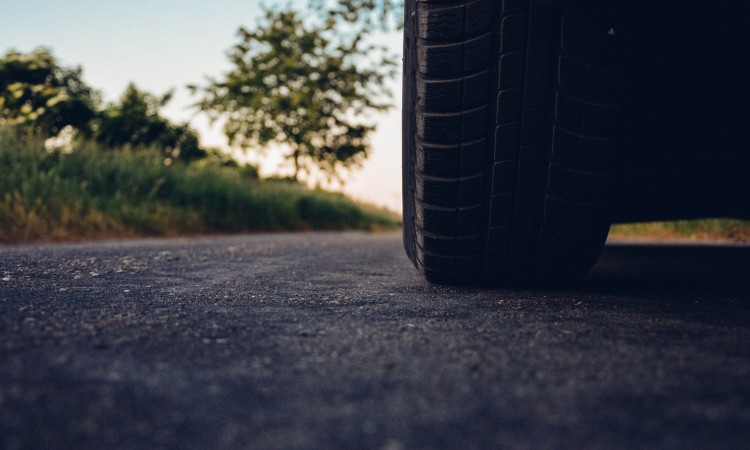 Europe’s car industry has suggested that the entire road infrastructure of Europe should be resurfaced in order to prevent the requirement for mandatory cuts to car emission targets by 2030.

In a document produced by the European Automobile Manufacturers Association (ACEA), which was released to the Guardian newspaper, the association suggested a multi-billion euro plan to reduce carbon dioxide (CO2) emissions from road transport. The document also advocates the use of biofuels, smart transport infrastructure and eco driving lessons for motorists.

The paper has been met by much criticism, largely as it suggests that resurfacing the entirety of the continents’ roads could act as a substitute for planned EU targets to reducing emissions.

In the document, ACEA describe how the maintenance and upgrade of road surfaces can have a substantial impact on CO2 emissions and the plans are projected to cost over £402 billion over a 20 year period. Currently, car companies must cut their emissions in newly manufactured cars to 95g of CO2/km by 2021. Little discussion has been made regarding the implications of these proposals on predicted concentrations of nitrogen dioxide (NO2) and particulate (PM10) emissions, but it seems ACEA suggest offsetting the need for stricter pollutant emission targets by cutting CO2 emissions.

“we urgently need robust rules to clean up transport and support investment in electric vehicles”.

The general consensus suggests that ACEA overestimates the reductions that are achievable without vehicle technologies, and demonstrates industry reluctance to commit to tighter emission limits. Further to this, modelling predicted that the same changes suggested in the ACEA report would result in a much lower impact on CO2 emissions than ACEA conclude.

In response to the criticism, ACEA stated that the paper, for release in March, is a draft and is intended to represent the views of several road associations rather than representing their own opinions.

In the wake of the VW scandal, it is hoped future plans will retain strict emissions targets when the European commission consider new benchmarks for 2025 and 2030 this year.

If you are concerned pollutant emissions from busy roads may affect your plans for development, do not hesitate to contact us for an Air Quality Assessment quote today.