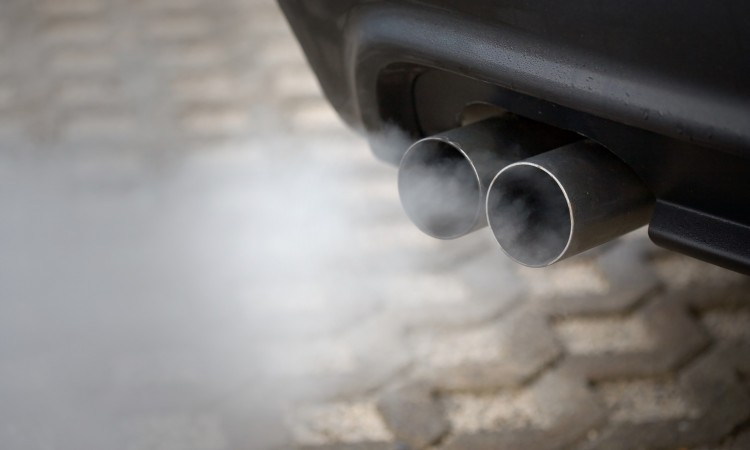 This September saw the new Euro 6 standards come into effect, with an aim to reduce emissions from diesel car engines. But what will these changes mean for car producers, and do they really make a difference?

The European emissions standards define the acceptable pollution limits in exhaust emissions from new vehicles sold in European Union (EU) member states. Euro engine emission standards were introduced in the early 1990s and have led to significant improvements in emissions of nitrogen oxides (NOx), particulates and hydrocarbons from passenger cars, vans and trucks.

The new legislation aims to target diesel NOx emissions, with a reduction in the maximum permitted release to 80mg/km from Euro 5’s 180mg/km. The new laws were introduced for heavy commercial vehicles (HCVs) registered on or after 1st January 2014, and have now come into effect for all new cars registered from 1st September 2015.

Diesel has been heavily criticised over recent years for its highly polluting emissions, with standards three times lower for petrol vehicles under the Euro 5 directive. The recent VW scandal, dubbed ‘dieselgate’, has brought widespread attention to the impact of diesel vehicles on air quality. In light of these findings, there is pressure for the new legislation to achieve its aim of a large reduction in vehicle NOx emissions.

Many argue that inaccurate emission standards testing is central to continued high pollution levels across the UK. These tests are said to not suitably reflect a cars emissions once it is driven on the road. This is because the regulatory test, the NEDC, carried out on new cars is undertaken under laboratory conditions, thereby underestimating pollutant emissions. A new test, the WLTP, designed to supersede the NEDC and coming into force in 2017, aims to reduce the disparity between laboratory conditions and those experienced on the road. It is hoped the new test will only be passed by vehicles with suitably low emissions during both test and real-life conditions.

The increasing focus on air quality, particularly since the VW scandal, has increased the level of scrutiny that new development proposals are placed under. If you are concerned that one of your projects may require an Air Quality Assessment then get in touch with us today and we can talk you through what may be necessary, or set your mind at ease that further work is not needed.