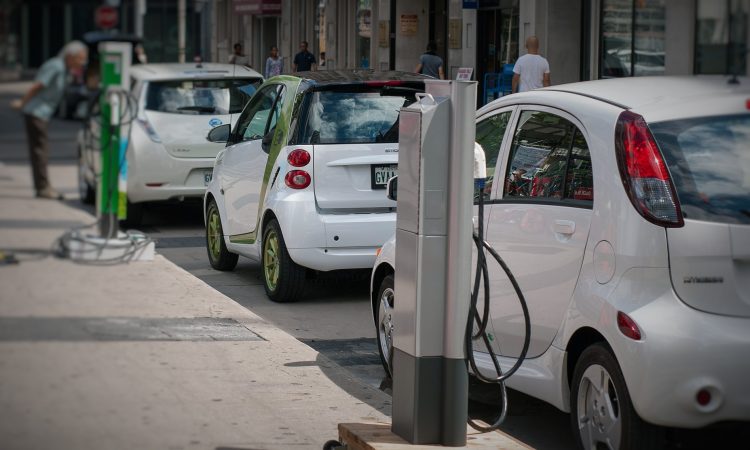 The idea of electric vehicles circulates in the news on a frequent basis, but last year less than 1% of cars sold were electric. Two global companies, Tesla and Google, have been aiming to find ways to make owning an electric vehicle easier and more desirable.

The premium electric vehicle company Tesla has announced a new roll out scheme to offer owners the ability to charge their vehicles for up to 28,000 miles over a 3 year period, entirely free. This incentive has been trialled in Sweden, leading to a 270% increase in automobile sales.

Much of the concern amongst consumers have been attributed to poor access to electric vehicle charging points and anxiety over the short mileage range before the batteries run out. However, significant improvements are being made, with the new Chevy Bolt, manufactured by Chevrolet, claiming to have a range of over 200 miles. What’s more, there are now over 3,500 electric vehicle charging locations in the UK.

Developments in autonomous vehicles are also occurring across the automotive industry. These have the mesmerising ability to self-drive, self -park and self-speed-check. Global tech giant Google are currently testing and researching wireless charging systems for their autonomous cars. Initially, plans will see vehicles charging over stationary pads between journeys, with a view to putting infrastructure in place to allow vehicles to charge whilst they’re on the move. Last year, a Department for Transport feasibility study of electric highways – where cars would charge as they travel along an electric vehicle only lane, showed the population would be more likely to drive these vehicles if electric highways went forward. Positive attitudes has led to plans for testing on roads to go ahead.

Seeing a fleet shift towards electric and hybrid motor vehicles is hoped to lead to vast reductions in pollutant emissions, as unlike diesel and petrol vehicles, they do not combust fuel. This will contribute to the gradual improvement of air quality across the UK.

If you are concerned that your development may be influenced by pollutant emissions from a near-by road, then please get in touch with us today to discuss your needs.