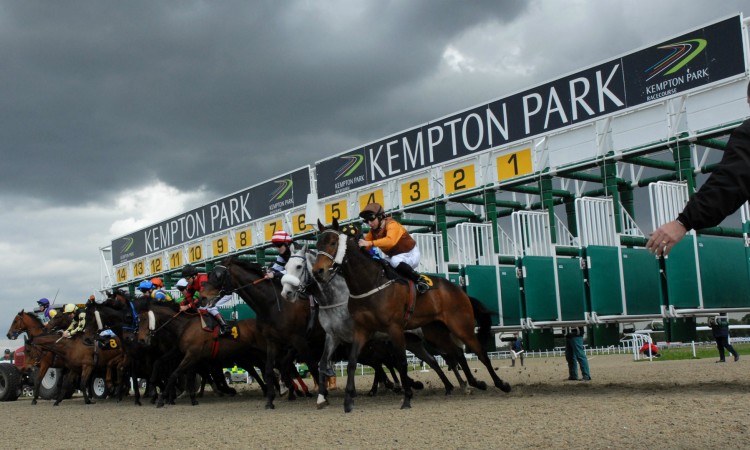 Redmore Environmental was instructed to undertake an Air Quality Assessment in support of a temporary park and ride site at Kempton Park Racecourse. The facility was proposed to provide car parking for up to 3,000 vehicles during each Rugby World Cup game at Twickenham Stadium. The plans were an integral part of the transport provisions, aiming to avoid congestion close to the ground and ensuring reliable journey times for spectators.

Kempton Park Racecourse is located in close proximity to a number of air quality hotspots and Spelthorne Borough Council had identified concerns over potential impacts associated with additional vehicles and congestion in these areas during the operation of the facility. Dispersion modelling was therefore undertaken by Redmore Environmental to quantify changes in pollution levels as a result of the proposals and investigate the significance of any differences.

The data produced by the assessment indicated that the additional traffic would not cause significant effects at any sensitive location, including at receptors within the Sunbury roundabout air quality hotspot. However, in order to support the sustainable aspects of the proposals a number of mitigation techniques were identified to reduce congestion and associated emissions during the operation of the park and ride.

The development was subsequently granted planning consent and will be utilised during the 2015 Rugby World Cup.