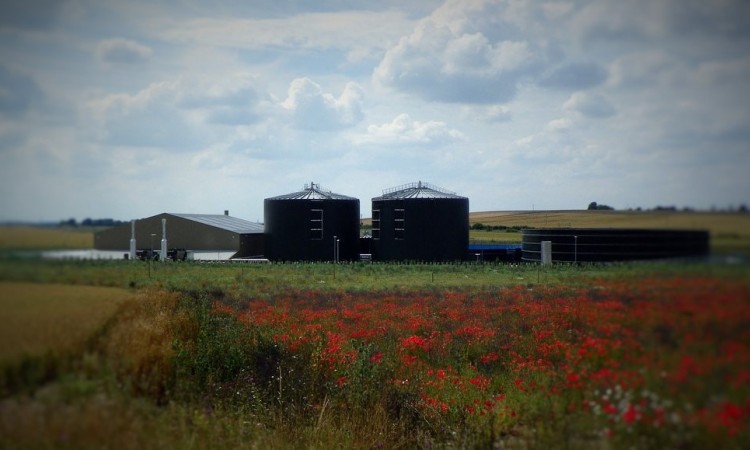 A pilot project on biogas buses by operator First West of England has demonstrated the potential of using bioenergy as fuel for public transport.

A 40 seater bus, nicknamed the bio-bus, has been running since March 2015 in the EU’s European Green capital, Bristol. The success of this pilot has led to proposals to commission a 110 strong fleet of bioenergy powered buses on the roads in the region, demonstrating a move towards fully sustainable transport. This is an especially attractive prospect, given that a recent report by the Environmental Industries Commission highlighted that electric vehicles are only one part of the bigger jigsaw for tackling vehicle emissions.

How can a bus be powered by bioenergy?

The buses run on methane gas, which can be produced from sewage and food waste. The gas is produced by a process known as anaerobic digestion, often in large plants, where bacteria is added and allowed to grow on the waste media under anaerobic conditions. The bacteria breaks down the sewage and food waste, releasing gas as it respires. The same process can also be used to generate heat for the heating of homes and water, or to produce electricity that can be fed back into the national grid.

Anaerobic digestion can involve the production of energy from a renewable source. However, concerns are often raised in relation to the emission of odours, or that the process is unclean. These worries are often unfounded, given that technology in this field is now so advanced that methods are in place to ensure emissions are as clean as possible, and as odour free as practicable. In the case of the bio-bus, removal of impurities from the gas fuel results in virtually odour free emissions. Additionally, compared to conventional diesel vehicles, up to 30% less carbon dioxide is released. This means that not only do the buses run off sustainable fuel sources, the emissions are cleaner too. In the case of anaerobic digestion plants themselves, where the gas is produced, digestion products have been shown to be less odorous than animal manures and organic wastes normally used as fertilisers. Anaerobic digestion can therefore be a method to produce renewable energy with few drawbacks.

Redmore Environmental have a specialist knowledge of odour assessment for anaerobic digestion, with consultants having been involved in the production of industry guidance. If you are concerned about the impact of odour emissions from your development, please get in touch today.