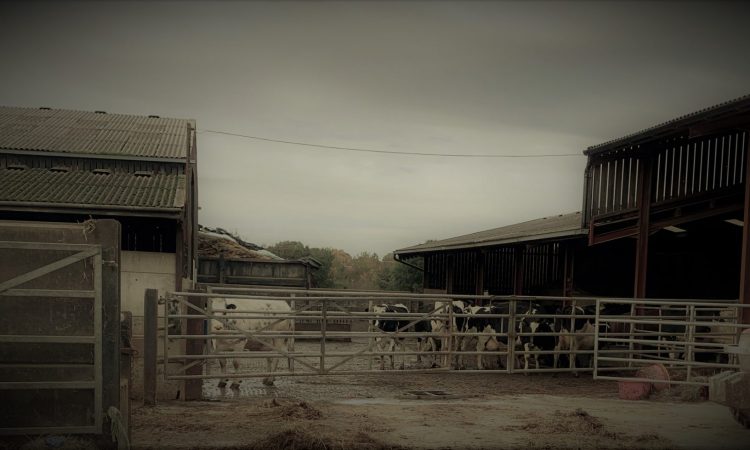 The requirement for an Ammonia Assessment to be produced in support of planning and environmental permitting applications is on the rise. In this news story we look at the reasons behind this change and the potential impacts on associated industries.

Why is Ammonia a Problem?

Atmospheric concentrations of harmful pollutants, such as nitrogen dioxide and particulate matter, have reduced significantly since the 1970’s. However, ammonia is not decreasing as quickly, in fact, emissions have increased in recent years. Why is this a problem?

Ammonia reacts with other compounds to form secondary particulate matter, which is harmful to humans, particularly for individuals that suffer from respiratory diseases. Ammonia also impacts on vegetation, especially non vascular plants, such as lichens and bryophytes, as well as grassland and woodland habitats. This is due to the nitrogen component of the pollutant, which when deposited on to the surface, causes acidification of soils and eutrophication due to excessive nutrient loading. Consequently, this leads to reduced species richness and a detrimental impact on the functioning of an ecosystem.

What are the Sources of Ammonia in the UK?

Ammonia is produced from the waste, industrial and agricultural sectors and a small component is emitted from vehicle exhausts. However, agriculture is the predominant source in the UK, accounting for approximately 88% of emissions. Sources include organic manures, livestock housing and manufactured urea based fertilisers.

Interestingly, almost half of ammonia emissions produced from agriculture arise from the cattle and dairy sectors, due to the high volume of organic manures produced. However, unlike pig and poultry farms, releases from these premises are not currently regulated by the Environment Agency, though this is anticipated to change in future in line with the governments’ Clean Air Strategy (CAS).

What are the Governments Plans for Ammonia Assessment?

The government’s CAS includes ammonia as a key pollutant for targeted emission reduction by 2030. As research shows the agricultural industry to be the biggest emitter, measures are focussed on facilitating low emission farming practices. To aid this process, Natural England have released a Code of Good Agricultural Practice for Reducing Ammonia Emissions, which outlines key best practice methods that can be implemented to reduce releases based on animal type. In addition, it is proposed to extend environmental permitting to the dairy and cattle sectors by 2025. This will be a great challenge given the pig and poultry industry took 10 years to establish an appropriate permitting regime. Will this be achieved given the shorter timescales involved? Only time will tell.

How Can We Help?

Redmore Environmental has experience of working alongside farmers in the dairy, pig and poultry sectors. Our Air Quality Consultants have produced Ammonia Assessments, as well as other supporting documents, in support of planning and permitting applications for agriculture developments throughout the UK.

If you need advice on lowering emissions from your farm, or require an Ammonia Assessment, then please get in touch with one of Air Quality Consultants today to find out more about how we can help.